A group of nervous U/13 Girls displayed excellent teamwork and were ultimately undefeated champions in the U13 PSAC football tournament held at Uplands on Friday, October 4, 2019.  They played some entertaining football and scored more than 10 goals in total.  Well done girls on a dominant display! 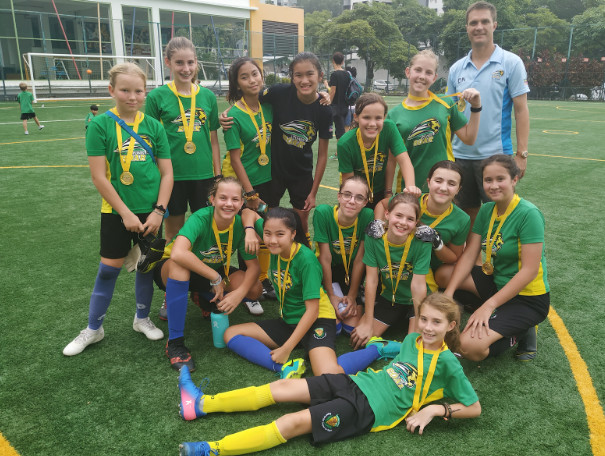 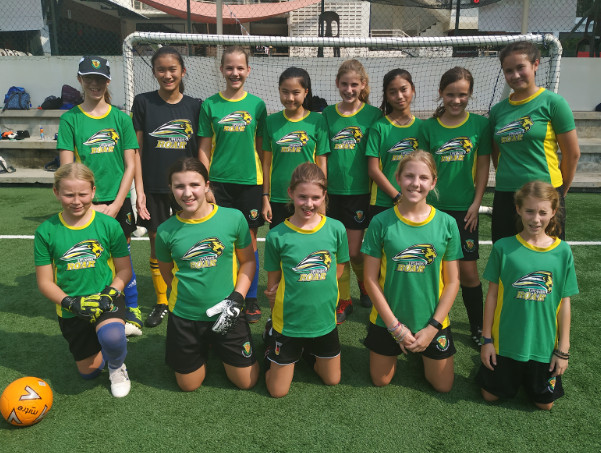 Both teams were placed in separate groups, finishing not only top of their respective groups but also undefeated.  As a result, it was an Uplands grand final with both UPL Yellow taking on UPL Green.  However, it was UPL Green who won the final 3-0 with UPL Yellow receiving the silver medal.  Congratulations to both teams who exemplified excellent sportsmanship and commitment throughout the tournament.

Uplands aims to provide excellent international education for students of all nationalities in a challenging multi-cultural environment. Uplands believes that hope for world peace lies in an interdependent international community where the principles of respect for self, respect for others are strongly held.

Try some of these Quicklinks to reach some of the more common areas of our website.